Establishments in South Carolina beach town were packed with visitors during the third weekend of May.

Myrtle Beach, South Carolina, arguably looked like a normal summer weekend with busy streets, backed up traffic on Ocean Boulevard, and waits outside restaurants during the third weekend of May. Though in the midst of a global pandemic, it certainly was not noticeable in this Atlantic beach town.

According to an article on myrtlebeachonline.com, areas along the South Carolina’s Grand Strand, including Myrtle Beach and Murrells Inlet Marshwalk were alive with crowds. Myrtle Beach resident Melanie Masciarelli, interviewed in the article, told the website she went to the Marshwalk with a friend on Saturday and several popular restaurants had two hour waits. She said, few people in the area were wearing face masks.

The article also notes a popular biker bar was packed during what would have normally been the Myrtle Beach Harley-Davidon spring rally, even though the rally has been postponed until July 13. At Broadway at the Beach, another popular shopping destination in Myrtle Beach, people were reportedly gathered closely together outside restaurants waiting to be seated. The limited capacity of restaurants only being able to seat at 50 percent capacity due to COVID-19 restrictions likely led to the longer waits.

Beaches in the area were also full though the article stated that it appeared beachgoers were adhering to social distancing guidelines by spacing themselves out.■ 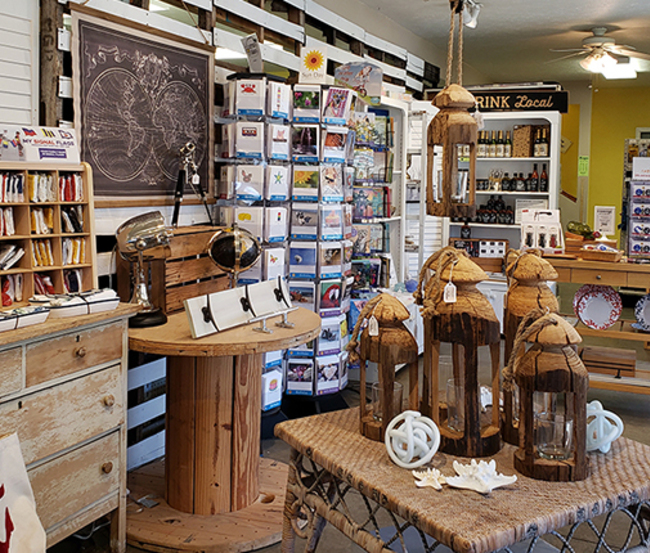