Clothing and clothing accessory store sales were up 11.2% over last year. 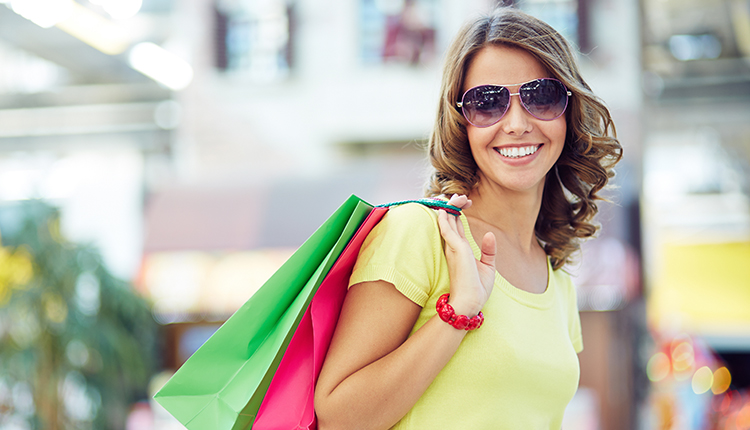 “April retail sales demonstrate consumer strength and willingness to spend despite persistent inflation, supply chain constraints, market volatility and global unrest,” NRF President and CEO Matthew Shay says. “While consumers are facing higher prices, they are preserving their budgets by shopping smart. Retail businesses are also facing increased costs like higher energy bills and rents as well as the cost for goods, transportation and wages. Despite already tight margins, retailers remain committed to their customers and are doing everything they can to absorb these costs to keep products affordable. With the Federal Reserve already raising interest rates, the Biden administration and Congress have an opportunity to provide targeted relief to American households by lifting the China tariffs, passing legislation to fix the supply chain and addressing immigration reform to ease the tight labor market.”

“April’s retail sales data is encouraging because it shows consumers are taking higher prices in stride and remain resilient,” NRF Chief Economist Jack Kleinhenz says. “Sales benefited from Easter/Passover spending and also from tax refunds, which have been delayed by pandemic-related issues at the IRS but are also larger than usual. High gasoline prices, rising interest rates and price pressures across the board continue to be headwinds to spending, but wage and job gains are offsetting that with a tailwind that should bode well for moderate-but-steady spending growth going forward.”

NRF’s calculation of retail sales – which excludes automobile dealers, gasoline stations and restaurants to focus on core retail – showed April was up 0.9 percent seasonally adjusted from March and up 6.4 percent unadjusted year over year. In March, sales were up 1 percent month over month and up 3.9 percent year over year.

NRF’s numbers were up 7.1 percent unadjusted year over year on a three-month moving average as of April.

April sales were up in two-thirds of categories on both a monthly and yearly basis, with year-over-year gains led by online sales and clothing and grocery stores. Specifics from key sectors include: