Earthday.org, the global organizer of Earth Day (April 22), has announced a new pledge to end plastic pollution. The pledge encourages folks around the world to get involved and advocate for plastic legislation. In late 2020, Maryland, New Jersey and California all passed trailblazing measures aimed at curbing plastic pollution.

“Though these laws and regulations are just one step in the right direction, many are hopeful that additional states, as well as countries, will follow with similar action,” Earthday.org says in an announcement.

On Oct 1., 2020, Maryland placed a ban on foam containers, including cups, plates, and trays. These single-use containers are generally used for less than 24 hours before being thrown away and are a major source of pollution.

“Forcing a switch to biodegradable containers will not only benefit our environment but will also expand the market for eco-friendly packaging,” Earthday.org says.

New Jersey introduced a bill that will ban plastic and paper bags from its supermarkets and restaurants, making it the first state to ban paper from its stores in the country. While paper bags are not nearly as bad for the environment as plastic, they still tend to be single-use and take more energy to produce. This law leaves shoppers with mainly one option — reusable grocery bags.

In California, a new law, signed by Gov. Gavin Newsom, will require plastic beverage bottles to be made of a specific percentage of recycled material. This requirement will increase a certain percentage every year, so between 2022 and 2030, that number will increase from 15% to 50% recycled material. This historic move shifts the responsibility to corporations, rather than consumers.

“For this positive trend to continue, it is going to take dedication from citizens, environmental groups and corporations at all levels. Add your voice to this change by signing Earthday.org’s pledge to end plastic pollution and reaching out to local representatives to put plastic pollution at the top of their agenda. We must continue to fight and do everything we can to lessen our footprint. We need our future to be plastic free,” said Jake Rubenstein, Great Global Cleanup and Plastic Campaign Coordinator, Earthday.org.

More information on Earthday.org’s pledge to end plastic pollution is available at www.earthday.org/act-on-plastic-pollution. 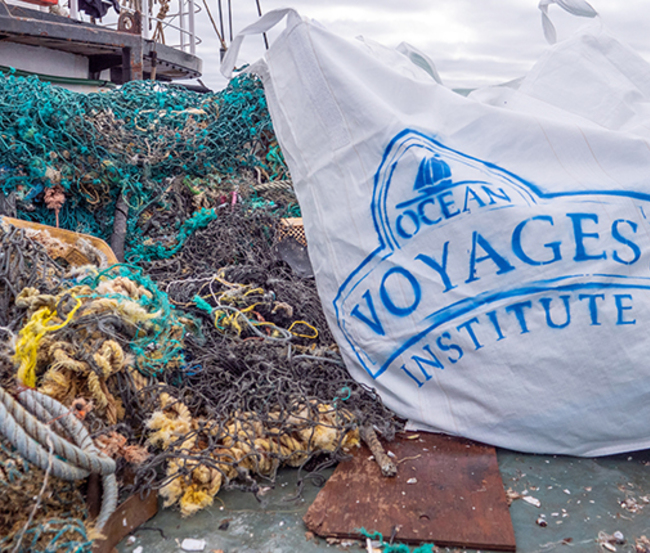