September marks fourth month of gains thanks to strong rebound in apparel. A strong rebound in apparel led a continuing V-shaped recovery from the pandemic as retail sales accelerated their rate of growth in September and marked the fourth straight month of year-over-year gains, according to the National Retail Federation.

“Retail sales showed impressive gains in September,” NRF President and CEO Matthew Shay says. “Consumers continue to prove their resilience and strength through this pandemic. Retailers and consumers are adapting to the current environment, embracing shopping in different ways and focusing on specific categories.”

Looking ahead to the holiday season, Shay says, “We’re optimistic about the prospects for a strong holiday season, as people want something to look forward to and bring joy to their lives. While it’s been a challenging year for everyone, there’s been an enormous amount of innovation within the retail industry and retailers have demonstrated that we can keep the economy open and operating safely.”

“Retail sales are continuing to build on the momentum we’ve seen through the summer and have been boosted by an improving labor market, a rebound in consumer confidence and elevated savings,” NRF Chief Economist Jack Kleinhenz says. “A significant number of people remain unemployed, but more are going back to work and that makes them confident about spending. September retail sales reflect the support of government measures and elevated savings that is being spent now that consumers are shopping again. With less spending on personal services such as travel and entertainment outside the home, some of that money is shifting to retail cash registers. All in all, these numbers and other economic data show the nation’s economy remains on its recovery path.”

Three-quarters of retail categories saw both month-over-month and year-over-year increases. The biggest monthly gain came at clothing stores, although their sales remained below last year, while the largest year-over-year increase was seen online. Electronics and appliance stores were the only major segment to post a decline.

Specifics from key retail sectors during September include: 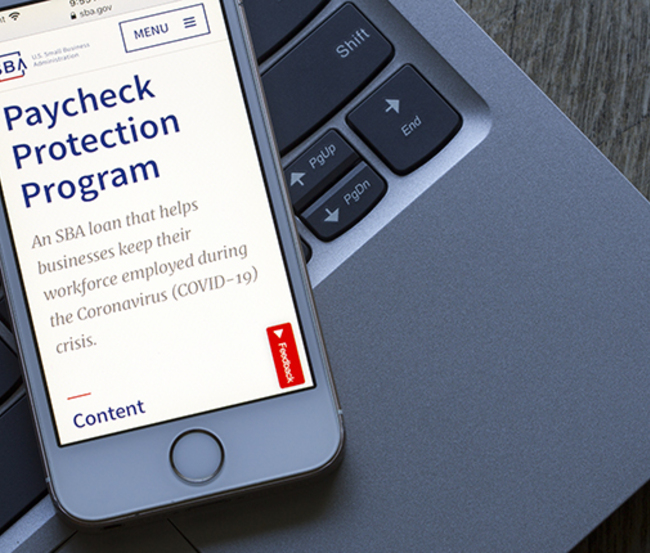