Sales were up from July and year-over-year, according to NRF and Census Bureau numbers. 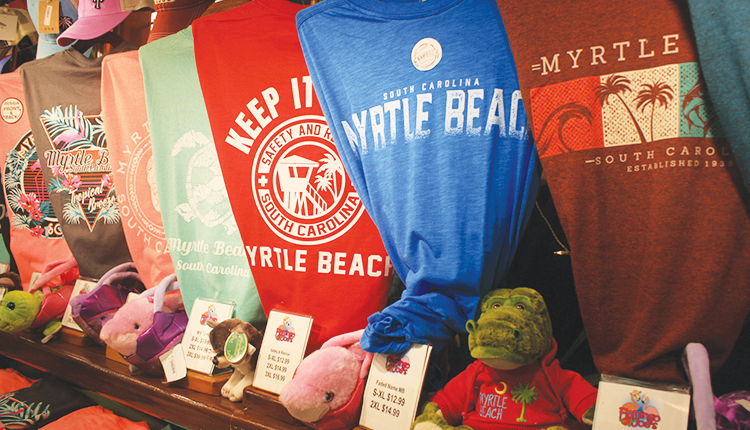 Retail sales continued to recover from the coronavirus pandemic in August, showing a gradual improvement from July and larger gains year-over-year, according to National Retail Federation.

“While August retail sales numbers were a bit mixed, we believe the consumer is resilient and is in good shape as we head into the holiday season,” NRF President and CEO Matthew Shay says. “Over the past several months, consumers have responded well to federal relief measures that have supported the recovery, so it comes as no surprise that they would take a pause on spending as some of these programs tapered off at the end of July. We continue to advocate for additional stimulus measures to help the economy recover. With the holidays quickly approaching, our retailers are prepared to serve customers to meet all of their holiday needs and are embracing the new holiday tradition of shopping early.”

The U.S. Census Bureau reports overall retail sales during August were up 0.6 percent seasonally adjusted from July and up 2.6 percent year-over-year. That follows a 0.9 percent month-over-month increase in July. Retail sales have been climbing after a record monthly drop while most stores were closed in April.

NRF’s calculation of retail sales – which excludes automobile dealers, gasoline stations and restaurants in order to focus on core retail – showed August was up 0.1 percent seasonally adjusted from July and up 5.6 percent unadjusted year-over-year. NRF’s results are different from the Census Bureau’s figures because of the categories excluded by NRF.

“August was topsy-turvy as COVID-19 brought a lot of shifts and uncertainty regarding back-to-school spending and other issues but consumer spending remains intact even if sales grew less than July,” NRF Chief Economist Jack Kleinhenz says. “Retail spending habits have remained largely consistent and stable these past few months since stores began to reopen. Some consumers likely reduced their spending with the end of the $600 supplemental unemployment benefits for those out of work, but a building-up of savings from that and other government cash helped support spending. At this juncture, it is difficult to sort out how much economic activity is due to government support and how much is evidence of hardcore demand due to recent job gains. August numbers might have been higher if not for small businesses struggling with reopening and the return to full operations.”

Just over half of retail categories saw month-over-month gains and two-thirds saw year-over-year increases. The biggest monthly gain came at clothing stores, but their sales remained far below last year.

Specifics from some key retail sectors during August include: